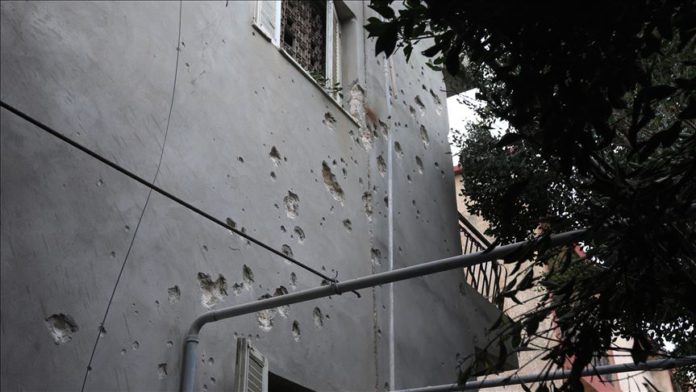 At least one civilian was killed when forces loyal to Libyan renegade commander Khalifa Haftar carried out rocket attacks in the capital and other areas of the country, the government said early Friday.

Rockets struck the port of Tripoli, Mitiga International Airport and a coastal road, said Mustafa al-Mujie, the spokesman for the government’s Operation Volcano of Rage.