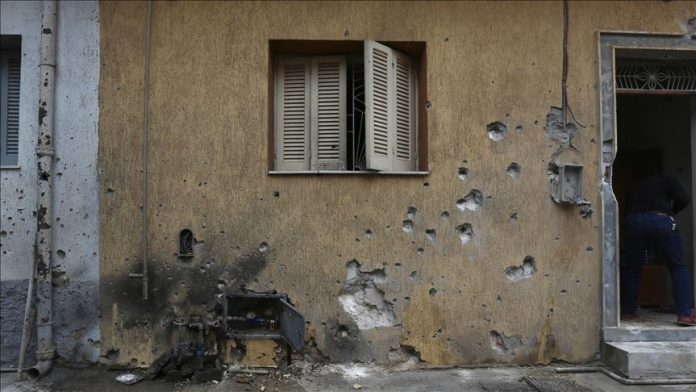 One child was killed and three others were injured early Thursday in an attack by militias loyal to warlord Khalifa Haftar on civilian settlements in Libya’s capital.

The militias targeted homes in Tripoli with Grad missiles, the UN-recognized Government of National Accord (GNA) said in a statement.

A 5-year-old child was killed and his siblings aged 2, 7 and 9 were injured, the statement said.

As part of measures against the novel coronavirus, a ceasefire came into effect on March 21. Despite this, Haftar’s militias have continued their attacks on the capital.

Libya has reported one death from the