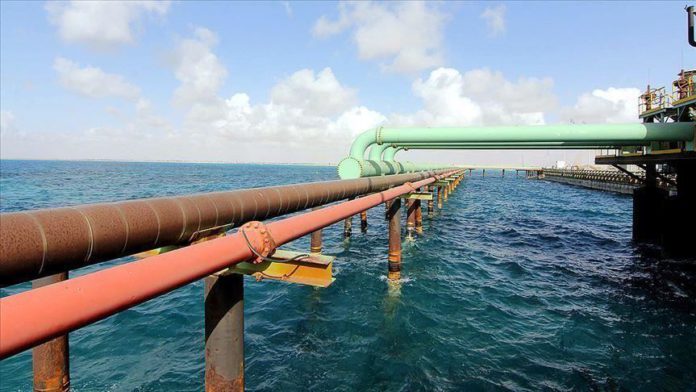 Libya’s National Oil Corporation (NOC) on Saturday called for the immediate withdrawal of foreign mercenaries from oil facilities in the country.

In a statement, the NOC condemned the deployment of Russia’s Wagner Group and Syrian and Janjaweed mercenaries in Libyan oil installations, most recently at Es Sidra port.

“NOC demands their immediate withdrawal from all facilities,” it said, calling the UN to “send observers to supervise the demilitarization in the areas of NOC operations across the country.”

“There are currently large numbers of foreign mercenaries in NOC facilities who do not share this wish,” the statement said.

On Sunday, the NOC accused the United Arab Emirates (UAE) of instructing forces loyal to warlord Khalifa Haftar to disrupt the country’s oil output and exports.

Libya, with the largest oil reserves in Africa, can produce 1.2 million barrels of crude oil per day. However, production has fallen below 100,000 barrels a day due to interruptions by pro-Haftar militias over the past six months.

Since April 2019, Haftar’s illegitimate forces have launched attacks on Tripoli and other parts of northwestern Libya, resulting in thousands of deaths, including women and children.

The Libyan government, recognized by the UN as the country’s legitimate authority, has recently achieved significant victories, pushing Haftar’s forces out of Tripoli and the strategic city of Tarhuna.

The country’s new government was founded in 2015 under a UN-led agreement, but efforts for a long-term political settlement failed due to a military offensive by Haftar, who has been backed by France, Russian paramilitary group Wagner, the UAE, and Egypt.