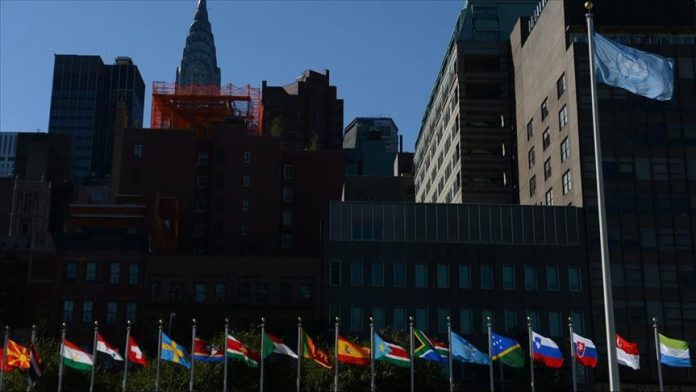 The UN-recognized Government of National Accord (GNA) of Libya said Saturday it no longer has trust in the UN Support Mission in Libya.

The GNA said the mission has not reacted to civilian attacks by forces affiliated with Gen. Khalifa Haftar, who in April 2018 launched a military campaign to capture Tripoli from the internationally recognized government.