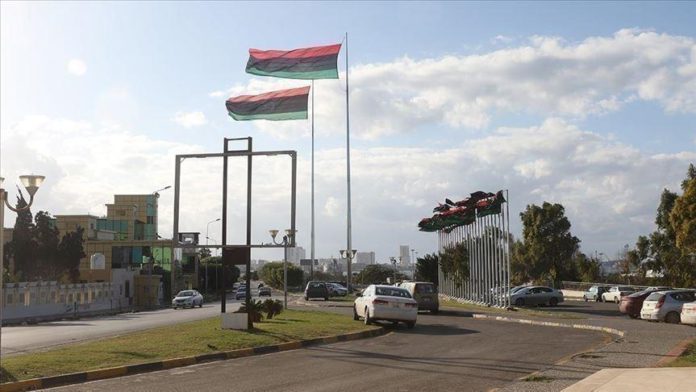 Menfi arrived in the city on his way back from Greece, the source said on condition of anonymity due to restrictions on speaking to the media.

“In the name of God, we begin the journey of work for the sake of the nation, its unity, and its territorial integrity, and the reunification of our people throughout Libya. We are today guests of our city, Benghazi,” Menfi said in a statement earlier Thursday.

“Our goal is the unity of the country, true reconciliation and cooperation with everyone to alleviate the suffering of the citizens […] We call on everyone to assume their responsibilities and rise to the level of challenges,” he went on to say.

Mohammad Younes Menfi was elected head of the Presidency Council, with Al-Koni and Al-Lafi as the members, while Abdul Hamid Dbeibeh was chosen as the prime minister.