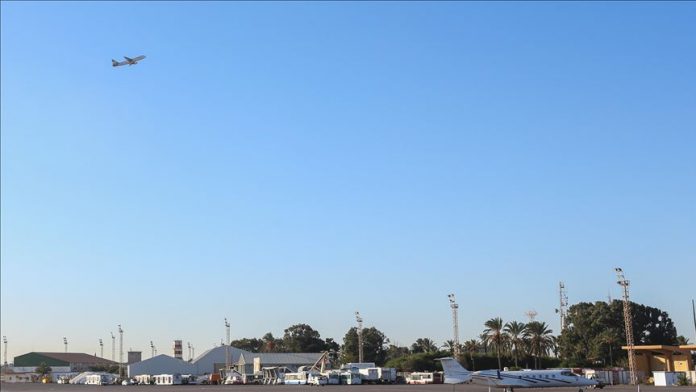 Libya’s Mitiga International Airport reopened Thursday after flights were suspended when forces loyal to renegade commander Khalifa Haftar declared Tripoli and surrounding areas a “no-fly zone” and threatened to down any aircraft.

The airport’s administration announced on Facebook it reopened and will share flight information after it was closed.

Ahmed Al-Mismari, the spokesman for Haftar’s forces, said Wednesday on social media that the forces declared off-limit an area from Giryan, 120 kilometers (75 miles) south of the capital city, to Terhune city, 90 kilometers (56 miles) southeast and to Tripoli beach, including Mitiga Airport, which militias bombed with

US urges Afghans to grab opportunity for peace