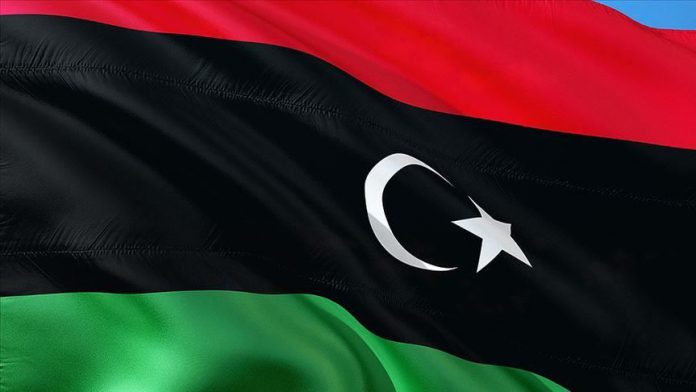 Libya’s UN-recognized Government of National Accord (GNA) on Sunday announced that pacts with Turkey over maritime jurisdiction areas as well as military and security cooperation went into effect.

According to the Libyan GNA’s Justice Ministry, the internationally recognized government’s Presidential Council requested relevant departments to bring the pacts into force following their ratification.

The pacts are set to be published in Libya’s Official Gazette at the beginning of 2020, the ministry added.

Signed on Nov. 27 and passed by Turkey’s parliament this Thursday, the memorandum determining both countries’ marine jurisdictions rejects unilateral and illegal activities by other regional countries