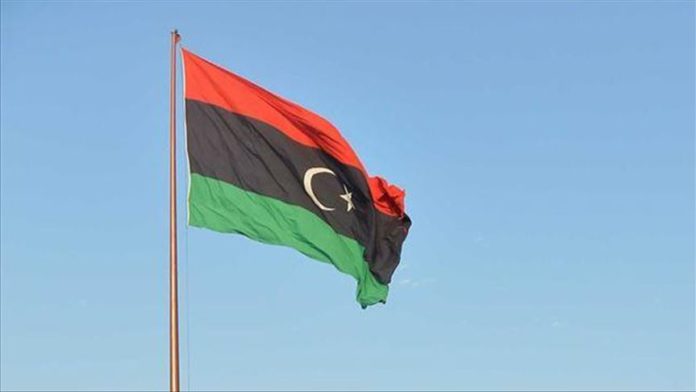 Libya on Monday said it would swiftly bring to justice the killers of 26 Bangladeshi migrants who were gunned down by human traffickers last week in the town of Mizdah, 180 kilometers (112 miles) from the capital Tripoli.

A Libyan Foreign Ministry statement condemned the “cowardly act,” saying it will share developments in the investigation and judicial process with Bangladesh.

Rapid Action Battalion, an elite force of the country, claimed in a news conference Monday that Kamal had trafficked Bangladeshis to the Mideast and Libya for the last decade, including some 400 people to Libya alone.

Shahdat Akon, the brother of Asadul Akon, one of the slain migrants, told Anadolu Agency that his brother went to Libya four or five months ago at the cost of 400,000 taka ($4,712.32) with the help of broker Amir Hossain (no relation to Kemal), who lived in Libya.

After reaching Libya, Asadul got stuck in Libya due to the coronavirus pandemic and waited there for months.

“Since May 22, my brother started sending recorded voice messages through imo [messaging] saying that he was being held hostage and the kidnappers demanded one million taka” or $11,780.79, said Akon.

The messages “were horrible, my brother was screaming in pain due to electric shock and being beat up,” he added.

Despite his handing over the ransom money, there was no word from the brother after May 26, two days before the massacre, said Shahdat Akon.

Shariful Hasan, the head of BRAC Migration, a Bangladesh-based NGO investigating the incident, said: “Manpower supply to Libya has been suspended for the last 10 years but illegal trafficking in going on mainly as the war-torn area of Benghazi has become a popular route for trafficking people into Europe, including Italy.”

“We need to investigate and find out those who have been controlling the illegal migration from Libya and other countries,” he said, adding that Bangladesh can seek help from Interpol and other international partners.

According to the Bangladesh Embassy in Libya, a group of 42 migrants, including 38 Bangladeshis, was held captive in Mizdah before being trafficked to Europe.

When the migrants killed the leader of the abductors, they were randomly shot at, killing 26 Bangladeshis and injuring 11. Other hostages, reportedly from Africa, also died in a gunfight that followed.

Dhaka has demanded that the perpetrators be brought to justice.

The Civil Society for Global Commitments on Migration, a network of Bangladeshi NGOs, said nearly 700 Bangladeshis were rescued while trying to enter Europe illegally between this January and April.

Libya is home to a large number of migrants, including some trying to use it as a stopover on the way to Europe.