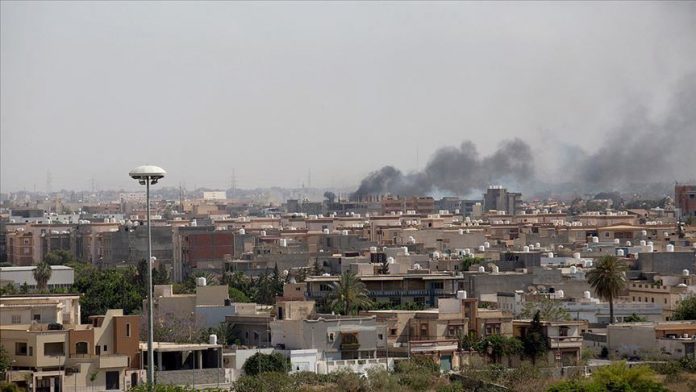 Forces loyal to renegade Libyan General Khalifa Haftar on Monday violated a fragile cease-fire with the UN-recognized government in Tripoli, firing mortar shells on southern areas of the capital.

The violation comes a day after a summit in the German capital of Berlin that called upon warring parties to abide by the truce.

A spokesperson to the Tripoli-based Government of National Accord (GNA) accused Haftar’s militia of randomly shelling areas of Salaheddin, al-Ramla and Ein Zara in southern Tripoli.

On Sunday, world leaders met in a

7 out of 10 richest people in world tech genius