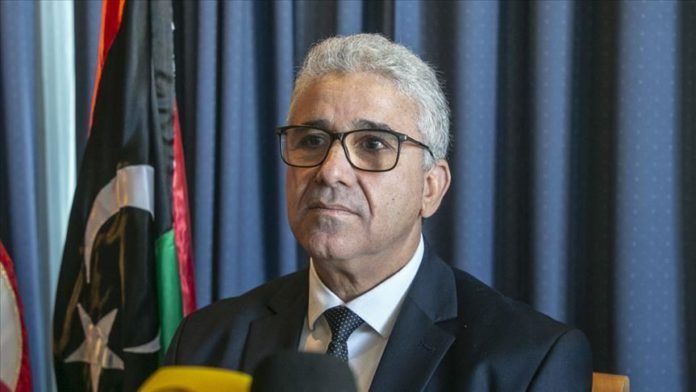 An administrative investigation will be launched by the Presidential Council of Libya regarding Bashagha within 72 hours, the office said in a statement.

It said Bashagha was discharged as a precautionary measure to investigate his statements and decisions, in addition to his negative attitudes toward demonstrators in Tripoli.

A deputy minister will carry out the task of the minister by proxy, it added.

Libya has been torn by civil war since the ouster of late ruler Muammar Gaddafi in 2011. The Government of National Accord (GNA) was founded in 2015 under a UN-led agreement, but efforts for a long-term political settlement failed because of a military offensive by forces loyal to warlord Khalifa Haftar.

The UN recognizes the government headed by al-Sarraj as the country’s legitimate authority as Tripoli has battled Haftar’s militias since April 2019 in a conflict that has claimed thousands of lives.