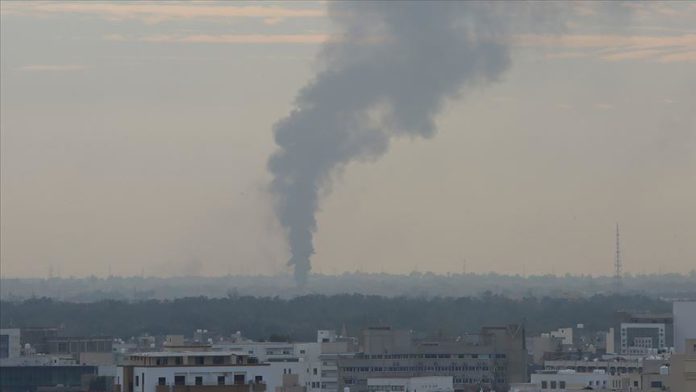 The tankers were hit in an airstrike in the Al Qaryat region, 400 kilometers (248 miles) south of the capital Tripoli, according to a statement by the press center of the Libyan Army-led Operation Rage of Volcano.

The tankers were en route to the strategic city of Tarhuna to reach Haftar’s militia.

Tarhuna is a major focal point for Haftar’s militias in their onslaught against Tripoli, as well as for their supply lines from the Al-Jufra airbase.