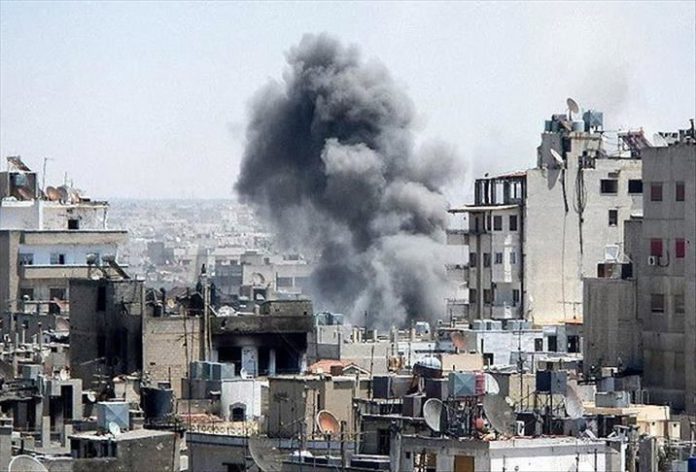 The mines were planted by warlord Khalifa Haftar’s militia before they fled their positions as the Libyan army liberated captured territory.

Among the fatalities are two officials from the mine clearance units. The rest are civilians.

The Libyan government has been under attack by Haftar’s forces since April 2019, with more than 1,000 killed in the violence.