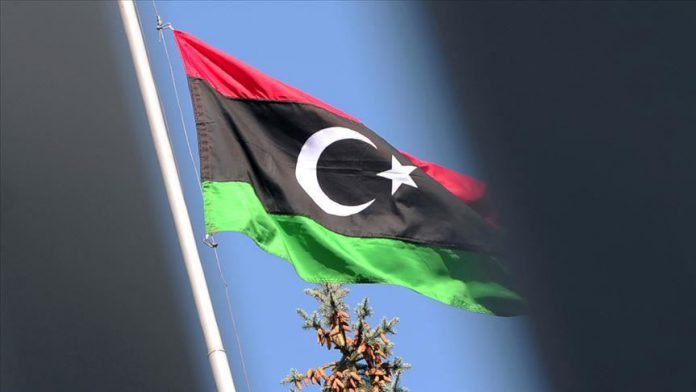 Libya’s UN-recognized Government of National Accord (GNA) said Sunday that forces loyal to military commander Khalifa Haftar were prevented from entering the capital.

GNA military spokesman Mohammed Kanunu said the multinational forces had planned to enter Tripoli on Friday but were caught in a narrow field in the countryside and neutralized before attacking the city.

He said the GNA named the successful operation “the Friday Victory”.

A warplane belonging to forces loyal to the East Libya-based military commander was also downed Saturday and its pilot captured.

As a result, the number of warplanes belonging to Haftar forces that