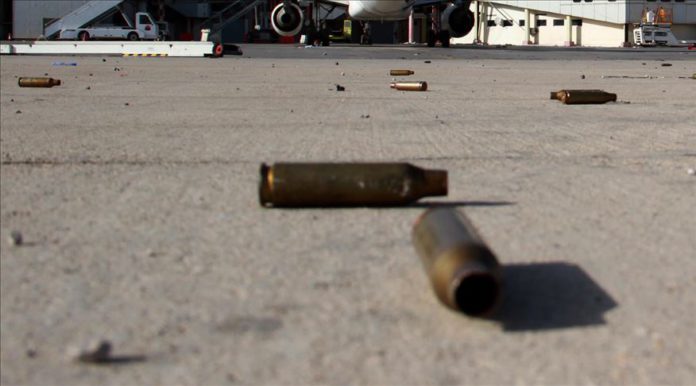 A news team of the government-led Burkan Al-Ghadab, or Volcano of Rage, Operation said some mines were trapped to explode during vehicle passage while others when someone went near it.

The government, also known as the Government of National Accord (GNA), has been under attack by Haftar’s forces since April 2019.

His illegal forces in eastern Libya have launched several attacks to capture Tripoli, with more than 1,000 killed in the violence.
The government launched Operation Peace Storm on March 26 to counter attacks on the capital. Following the ouster of late ruler Muammar Gaddafi in 2011, Libya’s new government was founded in 2015 under a UN-led political deal.