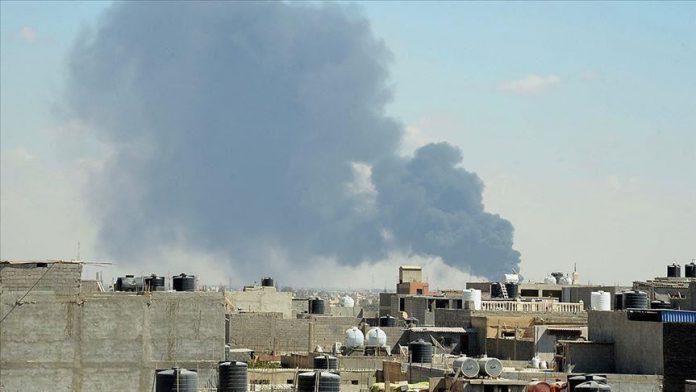 Three civilians were injured in shelling by militias of warlord Khalifa Haftar in Tripoli, Libya’s capital.

“The shelling targeted residential areas in the outskirts of Mitiga International Airport,” Amin al-Hashimi, a media official for the Government of National Accord (GNA), told Anadolu Agency.

Since the ouster of longtime ruler Muammar Gaddafi in 2011, two seats of power have emerged in Libya: Haftar in eastern Libya, supported by Egypt and the United Arab Emirates, and

Cuba accuses US of provoking 'social outbursts' on island