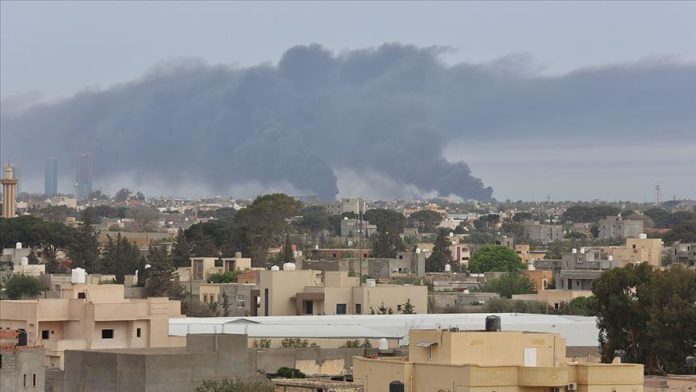 “Three civilians, including two children, were wounded as a result of shelling by the Haftar militia in the Ain Zara area,” Osama Ali, a spokesman for the Libyan government’s ambulance and emergency service, told Anadolu Agency.

The Libyan government has been under attack by Haftar’s forces since April 2019, with more than 1,000 killed in the violence. The government launched Operation Peace Storm on March 26 to counter attacks on the capital.