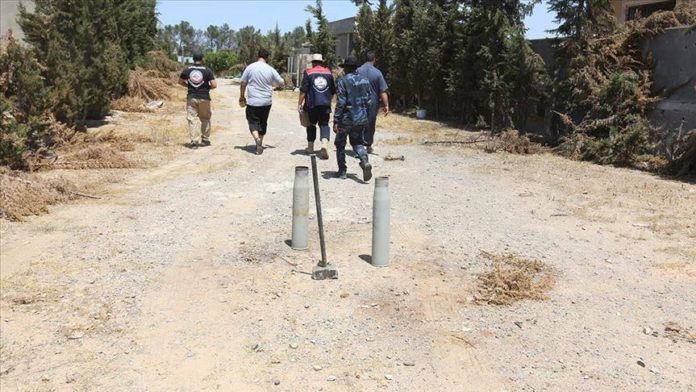 Landmines planted by warlord Khalifa Haftar’s militia have killed 39 civilians south of the Libyan capital Tripoli, according to the country’s national mine action authority on Tuesday.

In a statement, the Libyan Center for Mine Clearance and War Remnants said 71 civilians were also injured by Haftar’s explosives.

It, however, did not specify a date for the casualties.

We can not let COVID-19 'destroy' environment: Advocate