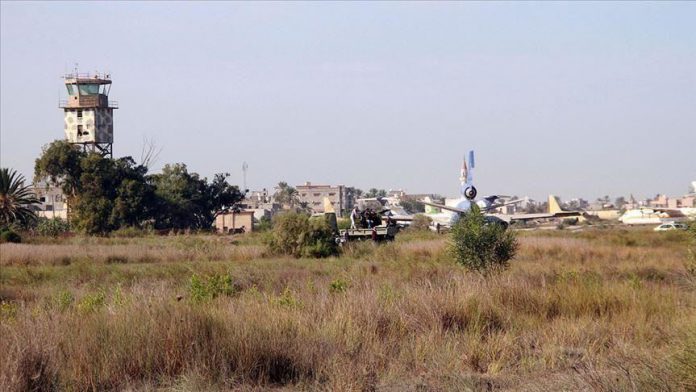 In a statement, the Tripoli-based Government of National Accord (GNA) said Mitiga Airport — open to civilian use — was hit by Grad missiles.

The attack is a “new and repeated violation of the cease-fire and a continuation of the Haftar militias’ criminal record of targeting civilians,” GNA said.

The internationally recognized GNA has been under attack by Haftar’s forces since last April, with more than 1,000 lives lost in the violence.

Since the ouster of late ruler Muammar Gaddafi in