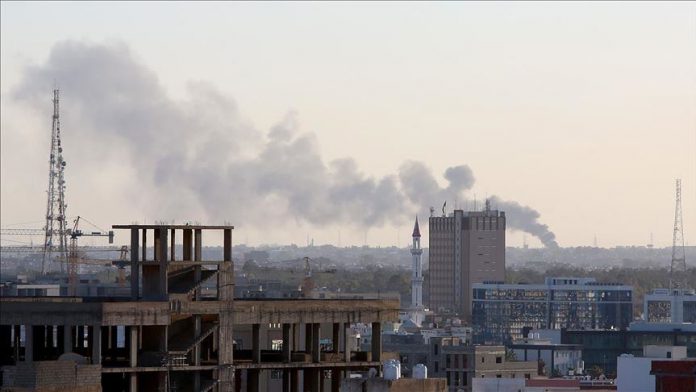 Despite the GNA approval on a humanitarian cease-fire to focus on efforts to combat the coronavirus, Haftar has regularly violated the terms by attacking different locations in Tripoli, he said.

British F1 driver feels no pressure ahead of Turkish GP

Turkey to keep up efforts to uncover Khashoggi killing