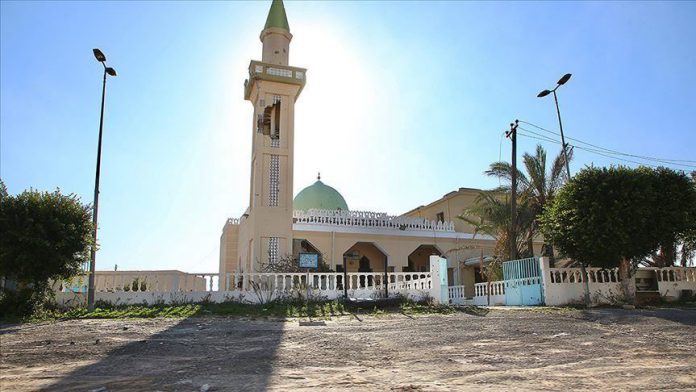 The mosque in Ain Zara town was seriously damaged after being hit by mortar shells, it said in a statement.

Government forces are under attack by Haftar’s forces since last April, and international efforts to enforce a cease-fire have proven unsuccessful.

The GNA, which launched Operation Peace Storm last month to counter the attacks, claimed on April