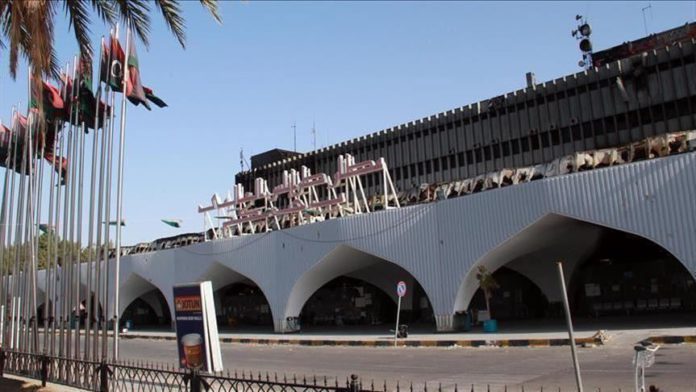 The attack targeted Mitiga International Airport, according to a statement by the press center of the Libyan army-led Operation Volcano of Rage.

The statement gave no information on injuries or deaths.

According to the United Nations, since the beginning of this year, seven health centers in the country have been struck 12 times.

On Monday, Libya’s army retook Al-Watiya airbase occupied by Haftar’s militias, a key airbase now back under government control after some six years under putschist forces.

Al-Watiya is seen as a key airbase, second only to Mitiga International Airport. It was captured in 2014 by Haftar, who used it as his headquarters for attacks on the legitimate government.