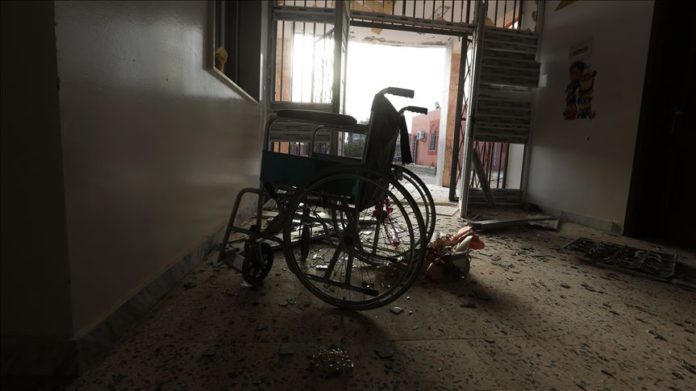 Tripoli Central Hospital and some civilian settlements were targeted, according to a statement by the press center of the Libyan Army-led Operation Volcano of Rage.

It said the hospital will not be able to serve people due to the attack, so patients will be badly affected.

It noted that the situation poses a major threat to the fight against the coronavirus outbreak.

The militias, however, have denied carrying out the attack.

According to the United Nations, since the beginning of this year, seven health centers in the country have been struck 12 times.