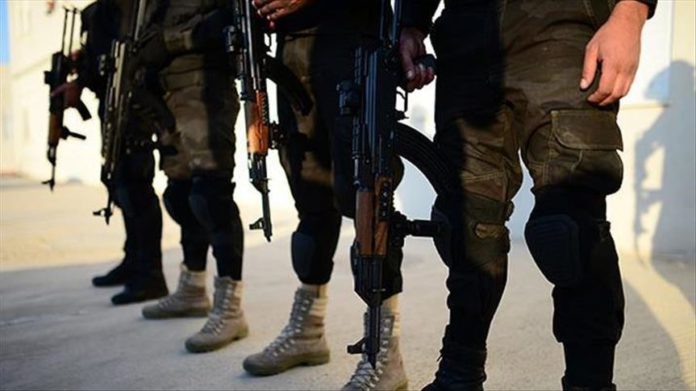 At least 14 civilians were killed by militias loyal to warlord Khalifa Haftar in Libya since the beginning of May, said the Libyan Army on Thursday.

According to a statement by the Libyan Army-led Operation Volcano of Rage, Haftar’s forces have continued to attack civilian settlement areas in the capital Tripoli and other cities in May.

“At least 14 civilians were killed and 30 others were injured by Haftar’s forces since the beginning of May,” said the center.

The Libyan government launched Operation Peace Storm on March 26 to counter attacks against the capital.