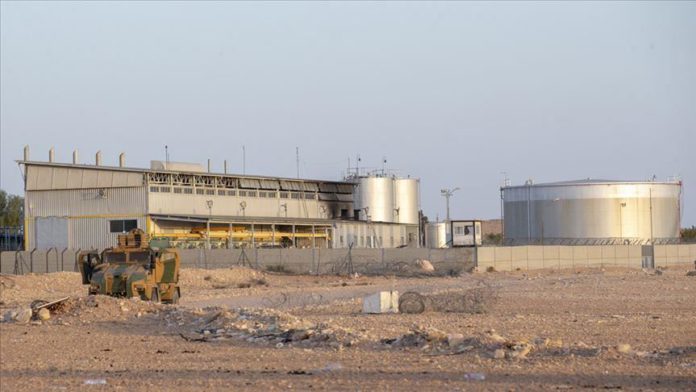 East Libya-based warlord Khalifa Haftar lifted Tuesday the blockade on oil production in the country after several months, according to the head of Libya’s Petroleum Facilities Guards.

“Haftar gave the order to reopen the ports and facilities in order to end the problems experienced by the Libyans in many areas of life and to protect the infrastructure of the oil production and export facilities,” said Naji al-Maghribi.

Oil production has almost come to a standstill in Libya after pro-Haftar groups shut down oil facilities in eastern parts of the country in January to squeeze resources of the UN-recognized Libyan government.

Libya with the largest oil reserves in Africa can produce 1.2 million barrels of crude oil per day. But production has fallen below 100,000 barrels a day due to the interruptions by the pro-Haftar militias over the past seven months.

Libya has been mired in strife since the ouster of late strongman Muammar Gaddafi in 2011.