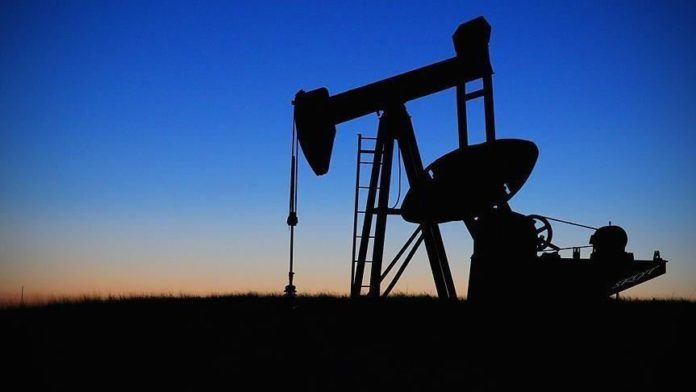 Libyan warlord Khalifa Haftar on Friday announced lifting the blockade on oil production and its export.

This came in a televised speech by Haftar, hours after the Libyan National Oil Corporation (NOC), in a statement, objected to “the politicization of the oil sector and its use as a bargaining chip for political gains.”

“It has been decided to resume production and export of oil with all the necessary conditions and procedural measures that guarantee a fair distribution of its financial revenues,” Haftar said.

Since Jan. 17, foreign militia and groups loyal to the putschist Haftar — backed by Russia and the UAE — have closed Libyan oil fields and facilities.

On Aug. 12, the NOC said the total losses of blockade on oil production amounted to some $8.22 million after 208 days of the forced closure by Haftar’s militia.

Libya’s oil production has the capacity to produce 1.22 million barrels per day, however, due to the internal conflict the volume dropped to less than 90,000 barrels currently.

Haftar rejected all the political initiatives to resolve the Libyan crisis, sticking to military escalation.

In his speech, the renegade general did not refer to the cease-fire initiative that has been underway in the country for about a month.

Haftar stuck to the military option, saying: “Do not neglect the gains for which the soldiers laid their lives. We will fight to preserve the unity of Libya.”

On Wednesday, head of the Libyan Presidency Council, Faiz al-Sarraj, expressed his intention to hand over power “to the next executive authority” no later than the end of October, a move which was welcomed and praised by the UN, the US and Germany.

Al-Sarraj, who leads the internationally-recognized Libyan government, said he “has not, since its formation, been operating in a natural environment, but has been exposed every day to plots and conspiracies internally and externally.”

The UN recognizes the government headed by Prime Minister Fayez al-Sarraj as the country’s legitimate authority as Tripoli has been battling Haftar’s militias since April 2019 in a conflict that has claimed thousands of lives.