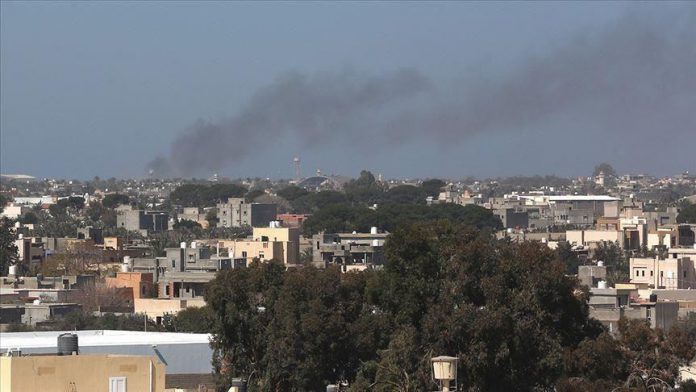 Two paramedics were injured when an ambulance was targeted by renegade Gen. Khalifa Haftar forces in Libya’s Misrata city on Friday, a health official said.

Since the ouster of late ruler Muammar Gaddafi in 2011, two seats of power have emerged in Libya: warlord Haftar in eastern Libya, supported by Egypt and the UAE, and the Government of National Accord (GNA) in Tripoli, which enjoys UN and international recognition.

Libya’s legitimate government has been under attack by Haftar’s