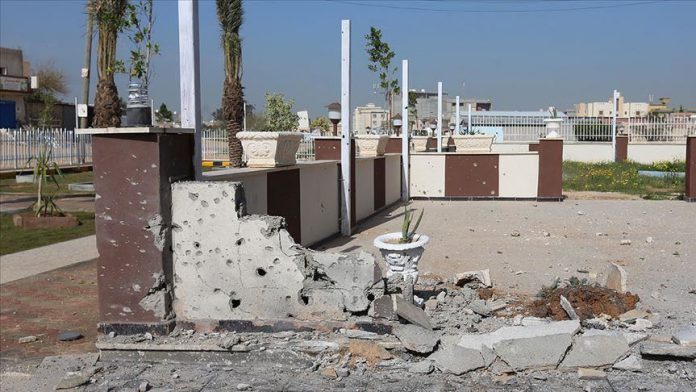 At least two children were killed and two others injured on Tuesday when forces loyal to renegade commander Khalifa Haftar targeted a school compound in the capital Tripoli, according to the UN-recognized government.

The wounded children have sustained threatening injuries, said a statement by forces loyal to Libya’s Government of National Accord (GNA).

“The tragedy occurred due to the fall of indiscriminate shells fired by the war criminal Khalifa Haftar, one of which landed in the backyard of a school in the Al-Hadba Badri area,” said an earlier GNA statement.

Tuesday’s attack is another violation by Haftar’s forces of

Iran says negotiations underway on prisoner swap with US