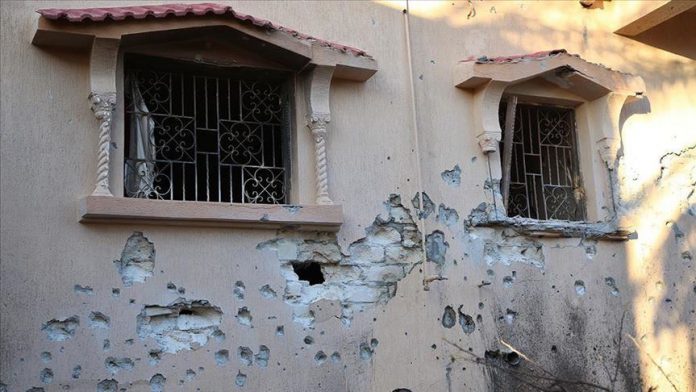 Forces loyal to renegade commander Khalifa Haftar launched missile strikes to the south of Libya’s capital, the military spokesman for the UN-recognized Government of National Accord (GNA) said late Tuesday.

Muhammed Kununu said in a statement that the Salah al-Din and Ramla regions south of the capital were hit by missiles, according to the media office of the Burkan Al-Ghadab (Volcano of Rage) operation.

Pro-Haftar mercenary soldiers deployed in the region and drones operated by the United Arab Emirates flew over Tripoli, Kununu said.