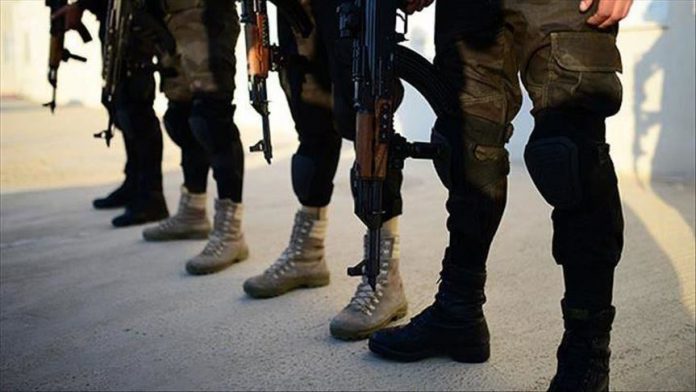 Two paramedics were killed by Gen. Khalifa Haftar forces Thursday when an ambulance was targeted with artillery in the Al-Washaka area in eastern Sirte.

A statement by UN-recognized Libyan government forces said “in continuation of Haftar crimes against medical teams in Sirte, Haftar’s militia targeted an ambulance with artillery and caused the death of two paramedics.”

The National Accord government (GNA) forces managed to seize control of Al-Washaka area and are advancing towards Sirte from three different locations in addition to confiscating a number of Haftar’s military vehicles, a spokesperson said..