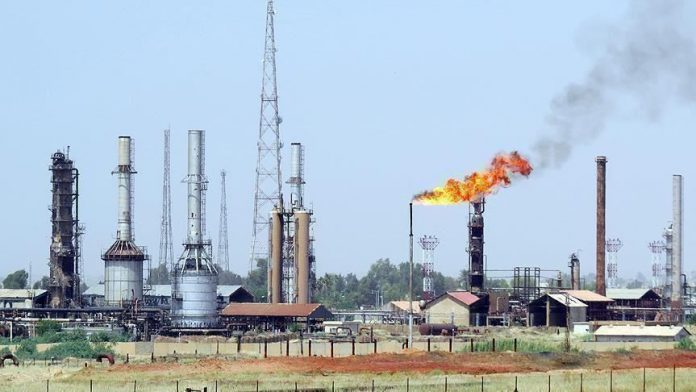 Groups loyal to Libyan warlord Khalifa Haftar are illegally blocking oil from the country’s largest oilfield from being transported to one of its most important ports for export.

The El Sharara oil terminal was seized by Haftar forces, cutting it off from the country’s northwestern port of Zawiya, according to local oil officials.

El Sharara produces more than 300,000 barrels of crude oil per day, or about one-third of the oil-rich country’s production.

Zawiya is a key port for getting Libyan oil out to the rest of the world.