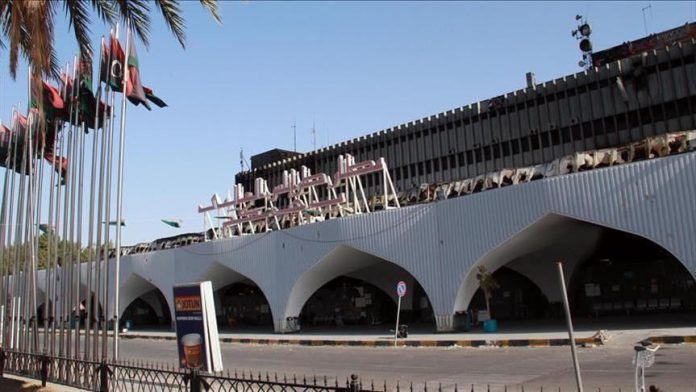 Libya’s Mitiga international airport in Tripoli was hit by an airstrike Sunday.

El-Mecei did not provide information about damage at the airport due to the attack.

Clashes have left more than 1,000 people dead and about 5,500 wounded, according to the World Health Organization (WHO).