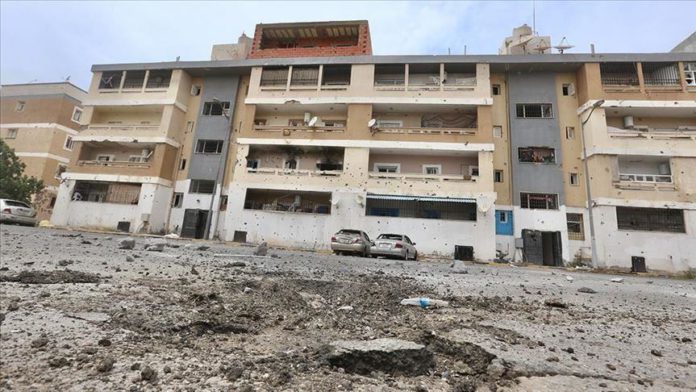 An elderly woman was killed and two other civilians were injured Tuesday in a rocket attack by warlord Khalifa Haftar’s militia in the Libyan capital Tripoli.

Amin al-Hashimi, a spokesperson for the Libyan Health Ministry, said in a written statement that Haftar militias targeted the al-Hadaba region in southern Tripoli.

One of the injured civilians is in serious condition, he added.

Haftar, the leader of illegal armed forces in eastern Libya, has intensified attacks on civilians this May as the Libyan army recently gained the advantage and inflicted severe losses on his militants.