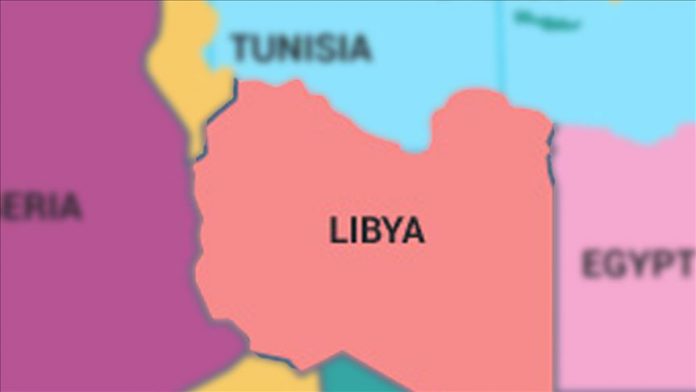 On Saturday, a spokesman for forces led by military commander Khalifa Haftar announced a no-fly zone over western Libya.

In a statement, the GNA-affiliated Interior Ministry said any action threatening civil aviation and airports “amounts to crimes punishable under national and international law”.

In April, Haftar’s forces launched a military campaign to capture Tripoli from the internationally-recognized GNA, but have so far failed to make advance beyond the city’s outskirts.

Since the ouster of late ruler Muammar Gaddafi

UK premier urged to resign as findings of probe into rule-breaking...