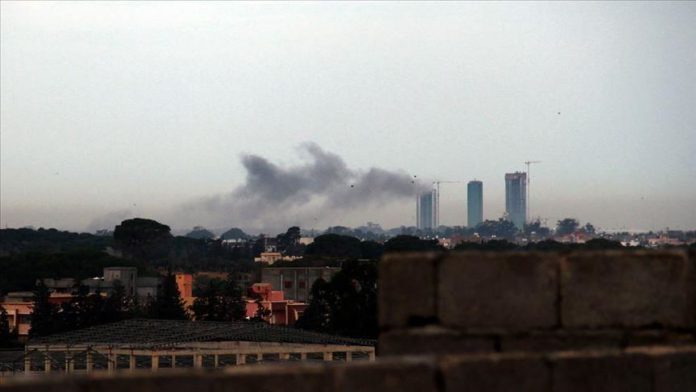 Libya’s UN-recognized government on Sunday called for international action to halt attacks by eastern Libyan forces on civilians in the capital Tripoli.

At least 30 students were killed and dozens injured in an airstrike by forces loyal to Khalifa Haftar, who is based in eastern Libya, on a military school in southern Tripoli early Sunday.

In a statement, the Foreign Ministry of the Government of National Accord (GNA) called on the international community to bring Haftar and his accomplices to justice for committing crimes against humanity.