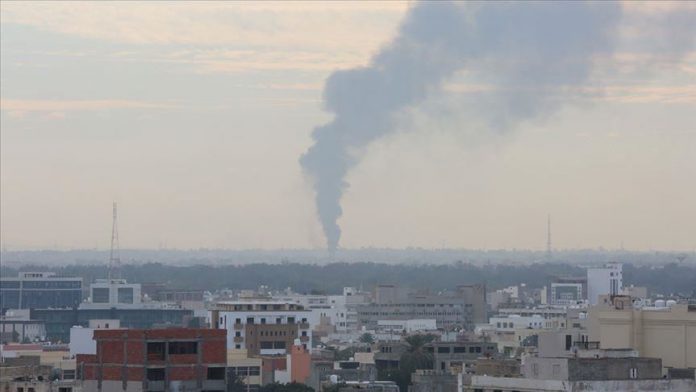 In a statement, the Government of National Accord (GNA) said 11 targets of Haftar’s forces were bombed.

It said the offensive was in retaliation to attacks by Haftar’s forces on civilian settlements in Tripoli and the Mitiga International Airport.

The GNA said Haftar’s forces had launched more than 60 rockets at the capital, 25 of which targeted the airport.

In a statement earlier this week, the GNA Health Ministry said 21 civilians, including women and children, were killed and