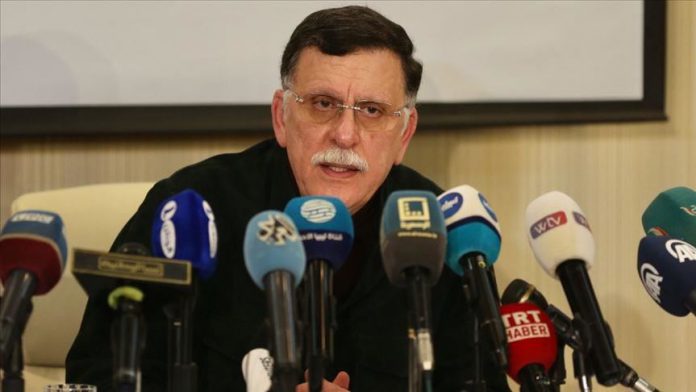 Prime Minister Fayez al-Sarraj said Operation Peace Storm will take place within the framework of the right to legitimate self-defense and in compliance with the international law.

“We are a legitimate civilian government that respects its obligations towards the international community, but above that, is committed to its people and has an obligation to protect them,” al-Sarraj said in a statement on the Facebook page of the Government of National Accord (GNA).