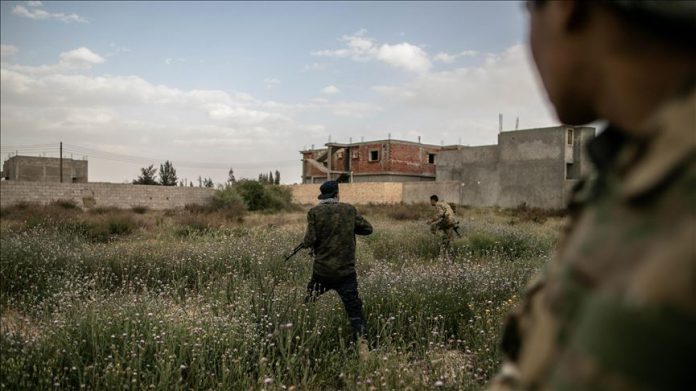 The militia members were killed in an airstrike, Mustafa al-Mujie, the spokesman for the GNA-led Burkan Al-Ghadab (Volcano of Rage) Operation, told Anadolu Agency.

Since the ouster of late ruler Muammar Gaddafi in 2011, two seats of power have emerged in Libya: Haftar in eastern Libya, supported by Egypt and the United Arab Emirates, and the GNA in Tripoli, which enjoys UN and international recognition.

The GNA has been under attack by Haftar’s forces