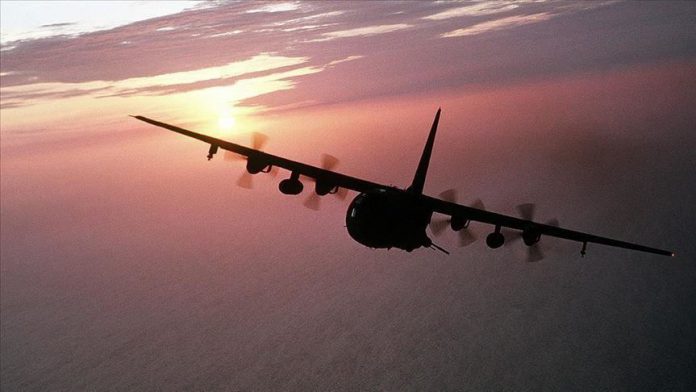 The plane was targeted right before it landed at an airstrip near Tarhuna province south of Tripoli, Mohammed Kanunu, the spokesman for the GNA-led Burkan Al-Ghadab Operation (Volcano of Rage), said on Facebook.

No additional details were provided.

Since the ouster of late ruler Muammar Gaddafi in 2011, two seats of power have emerged in Libya: Haftar in eastern Libya, supported by Egypt and the United Arab Emirates, and the GNA in Tripoli, which