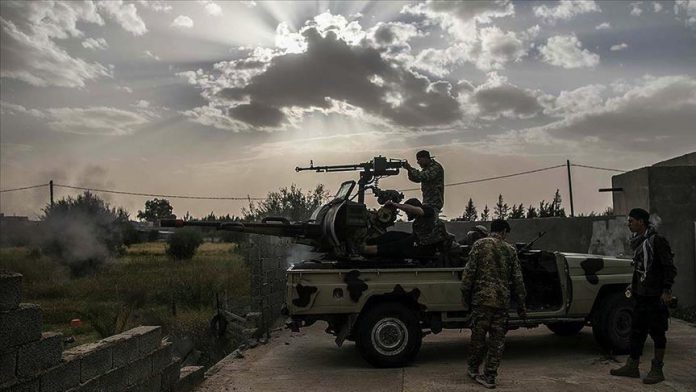 On Saturday morning, forces of the Tripoli-based GNA launched a military operation to re-capture Tarhuna, a town of strategic value for Haftar and his last major stronghold in the area surrounding Tripoli.

The media office of the GNA-led Burkan Al-Ghadab (Volcano of Rage) Operation said on Facebook that the government forces captured 102 Haftar-affiliated fighters as of 4.30