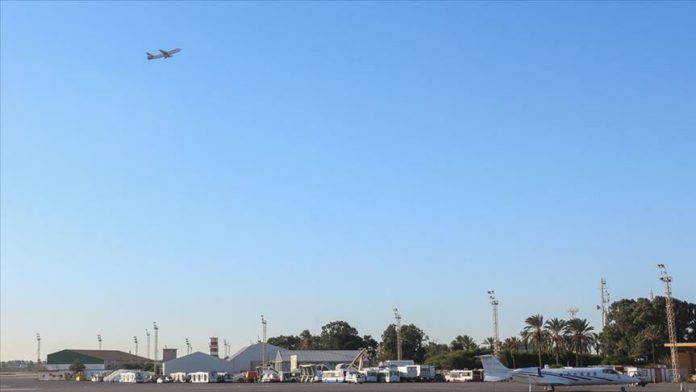 Commercial flights between Tripoli and Benghazi will resume later this month after they were suspended for more than a year, a Libyan official said Friday.

Local media reported that an African Airlines plane arrived at the airport from Tripoli after a hiatus of more than a year.

The airport is located east of Benghazi, the second-largest city in Libya, and was closed in conjunction with an offensive by Libyan warlord Khalifa Haftar against Tripoli in 2019.

The government was founded in 2015 under a UN-led agreement, but efforts for a long-term political settlement have failed due to a military offensive by forces loyal to Haftar.