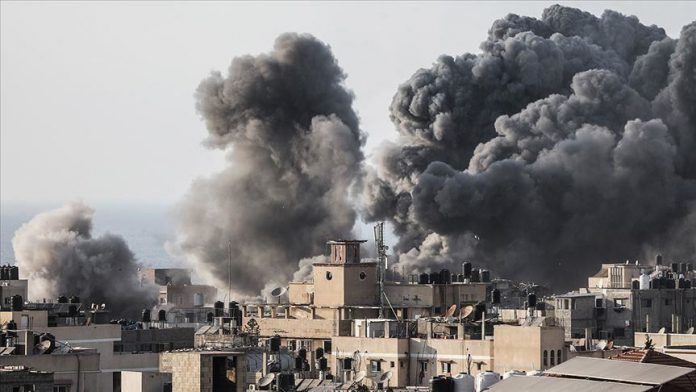 An airstrike that killed at least seven workers at a biscuit factory in the Libyan capital, Tripoli, is under investigation and could amount to a “war crime,” the UN envoy to the North African nation Ghassan Salame said Monday.

Addressing the UN Security Council via video link, Salame blasted the attack on the facility in the Wadi Rabea neighborhood that also injured 35 people. He also railed against the dangerous consequences of foreign involvement in Libya’s conflict.

“Regardless of whether the attack deliberately targeted the factory or was an indiscriminate attack, it may constitute a war crime. We