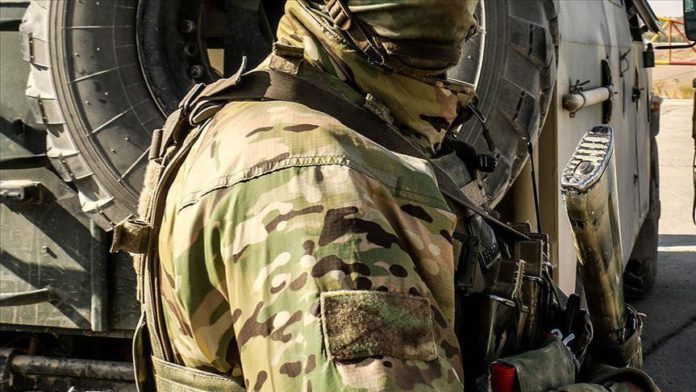 The Libyan Army on Tuesday published a document implicating eastern warlord Khalifa Haftar in bringing into the country mercenaries from Syria.

Images of contracts signed between Haftar and security firms showed that every mercenary was paid $200 monthly in addition to $10 for participating in any military operation.

The images, published by the media office of the government-led Operation Volcano of Rage, also revealed that mercenaries get $20 as a bonus.

The media office also released photos of Syrian mercenaries in the city of As-Suwayda ahead of their trip to Hmeimim airbase en route to the UAE-controlled al-Khadim airbase in eastern Libya.

In April, media reports suggested that Russia had sent 300 Syrian militants from the city of Quneitra in southern Syria to Libya.

According to several international reports, Haftar’s militia includes a large number of mercenaries from Africa and the Middle East.