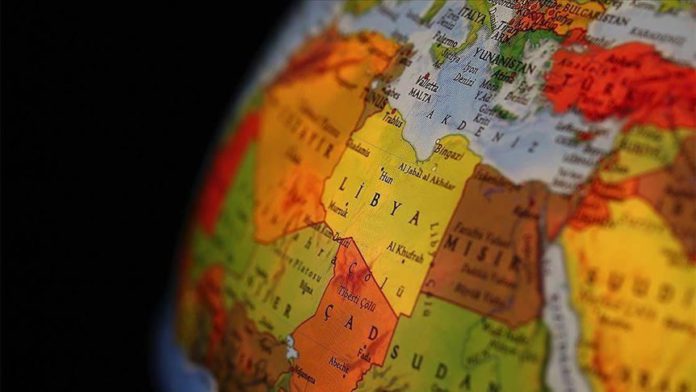 Libyans continued to protest worsening living conditions Friday in Benghazi, the base of warlord Khalifa Haftar.

Demonstrators took the streets for a second day once again to protest power cuts, corruption, the high cost of living, unpaid wages and water cuts.

Haftar’s pictures were burned during demonstrations in Benghazi, which is the second largest city after Tripoli and the center of Haftar’s forces.

Protesters chanted, “We only want our honor even if we live or die”, and “Open the oil plants.”

Libya, the country with the largest oil reserves in Africa, has experienced power cuts up to 20 hours daily in all of its cities.

Haftar has keept oil wells and facilities in the eastern regions closed since January.

With Haftar’s militias stopping oil production and exports, Libya has been deprived of oil revenues, which accounts for more than 90% of its economy, and it has suffered nearly $10 billion in losses since the beginning of the year.

The Government of National Accord, founded in 2015 under a UN-led agreement in the wake of the ouster of Muammar Gaddafi in 2011, has faced a number of challenges, including attacks by Haftar.

Turkey supports the internationally recognized government based in Tripoli, and a non-military resolution to the crisis.