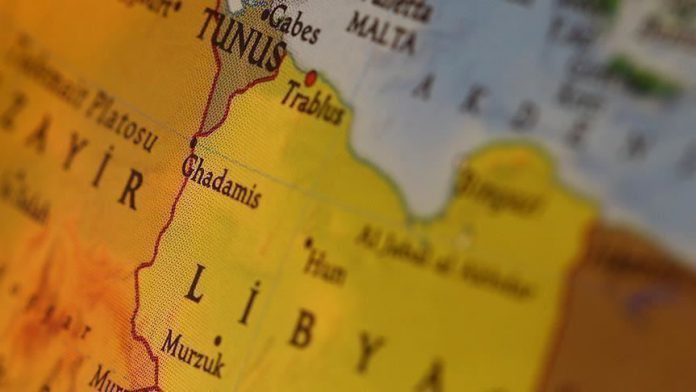 Libya’s Supreme Council of State has called on the country’s UN-recognized government to boycott and sue countries that support a military offensive by eastern Libyan forces against the Tripoli-based government.

In a statement issued late Monday, the council, an advisory body, called for “mobilizing all efforts with a view to thwarting the aggression” against the Government of National Accord (GNA).

The statement welcomed any effort “seeking to repel the aggression, end the bloodshed and cruise the country out of its crisis.”

Russia-Ukraine crisis could be resolved 'peacefully,' US tells Moscow

New company launches up in Turkiye in January