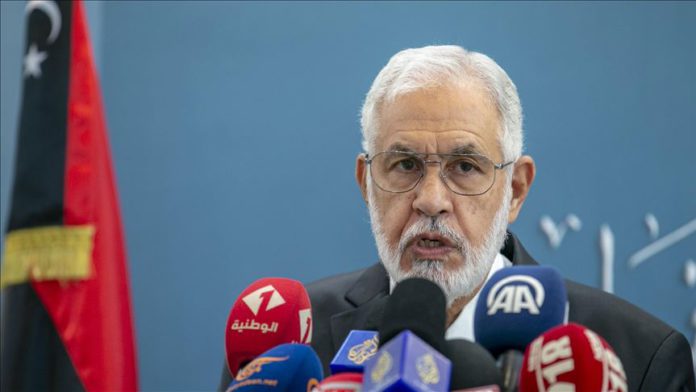 The Libyan Foreign Ministry congratulated Turkey on Thursday for being elected to chair the 75th session of the UN General Assembly.

In a telephone call, Foreign Minister Mohamed Siala congratulated his Turkish counterpart Mevlut Cavusoglu on the election of Volkan Bozkir, according to a statement from the ministry.

Cavusoglu thanked Libya for a reception and hospitality rendered to a top-level Turkish delegation that visited Tripoli on Wednesday.

Bozkir is currently a ruling Justice and Development (AK) Party lawmaker from Istanbul and head of parliament’s Foreign Affairs Committee.

He also served as Turkey’s minister of European affairs and chief negotiator in the nation’s EU accession talks. Bozkir is the first Turkish national to head the General Assembly. He will take office in September and hold the post for one year.