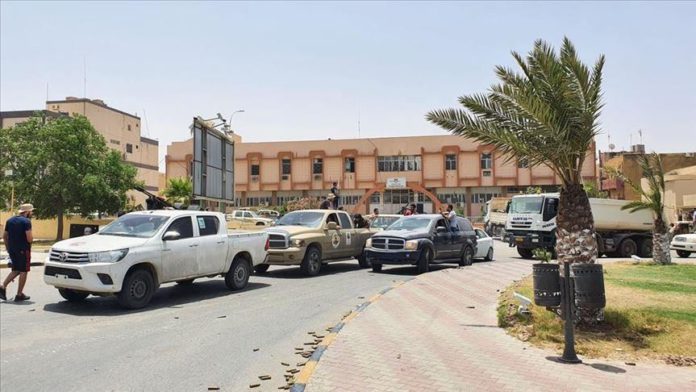 The Libyan army on Friday transferred the city of Tarhuna, recently cleared of forces loyal to renegade general Khalifa Haftar, to civilian administration.

Interior Minister Fathi Bashagha on Twitter said the security mechanism in the city had been taken over from the military, adding that the government would now provide security there.

The Tarhuna Security Directorate, linked to the Interior Ministry, will henceforth ensure Tarhuna’s security in coordination with the city’s Municipality Executive Council, he said.

“We are determined to enforce the laws, prosecute all criminals, and bring them to justice. And secure people’s lives and protect their livelihoods,” Bashagha added.

The Libyan Army on Friday liberated the strategic Tarhuna city, the last stronghold of Haftar in western Libya.