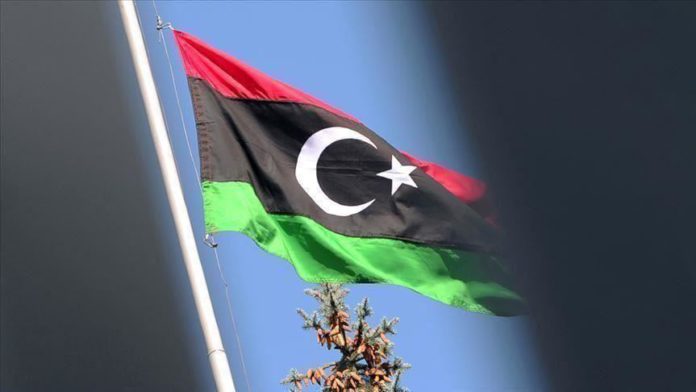 Libyan authorities said Sunday that a permanent cease-fire reached during talks last week in Geneva would not affect military deals with Turkey and they would continue cooperation with Ankara.

Libya’s Defense Ministry and High Council of State both issued statements on the truce reached Friday at UN headquarters in Geneva by the two Libyan delegations to the 5+5 Joint Military Commission talks.

Touching on the cease-fire agreement signed under the leadership of the UN Support Mission in Libya (UNSMIL) between delegations representing the Libyan government and Khalifa Haftar, the leader of illegitimate forces in the east of the country, Libyan Defense Minister Salaheddin al-Namroush said, “the signing of the initial agreement does not include the military cooperation agreement with the state of Turkey, an ally of the legitimate government.”

“We affirm the strengthening of cooperation with our Turkish ally and the continuation of the training programs that have been received and will be received by affiliates at the training institutes of the Ministry of Defense of the Government of National Accord.”

Noting the possibility that Haftar’s militias may not comply with the truce, he said the accords on security and military training must be focused on more than ever now.

He said one of the most important benefits of bringing peace to Libya is building a Libyan army on sound foundations and forming a comprehensive national doctrine based on the younger generation.

The High Council of State said in a statement that “the agreement does not include the legitimate agreements with Turkey.”

It stressed that the agreement does not mean “in any way an explicit or implicit recognition of the legitimacy of the aggressor force.”

The council also noted that the agreement does not annul the war crimes committed by Haftar’s militias in their attacks on the capital Tripoli and said those responsible for the mass graves in the city of Tarhuna should be held accountable.

On Friday, the UN special envoy on Libya announced the signing of a cease-fire agreement between the delegations of the country’s two main warring sides as a result of the 5+5 Joint Military Commission talks which started on Oct. 19.

Stephanie Turco Williams, who heads UNSMIL, said the Libyan parties reached an agreement for a “permanent” cease-fire in all areas of the country.

Williams said that according to the deal, all mercenaries and foreign fighters in the country have to leave Libyan territories in three months.

Another article of the agreement said military training activities that are being held under military agreements would be halted and training teams would leave the country until a new unity government takes over.

Turkey’s military training support to Libyan army members is ongoing under the framework of the Military Training, Cooperation and Consultation Agreement between the two countries.