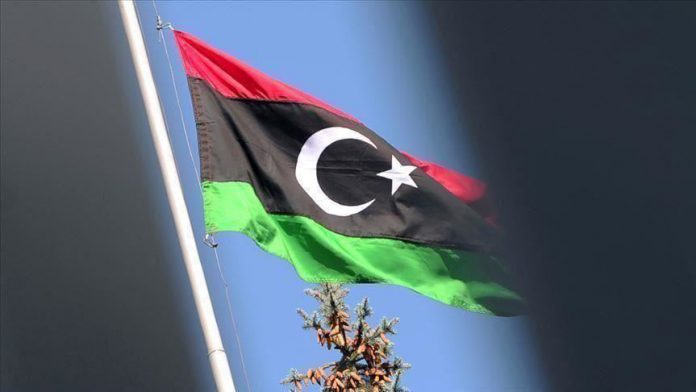 The Libyan Foreign Ministry demanded that both Qatar and Tunisia be invited to take part in the Berlin conference salted for Sunday.

The Foreign Ministry of the UN-recognized Government of National Accord (GNA) sent an official letter to the German embassy in Tripoli, urging Berlin to include both countries in the conference, and confirmed that their participation would promote the peace talks and Libya’s stability, according to the Libyan Al-Ahrar televised channel.

The ministry said Tunisia is “a neighboring country to Libya which hosted thousands of Libyans and its security has been affected by the ongoing crisis.”

US says Uyghur genocide to be 'topic' at China talks