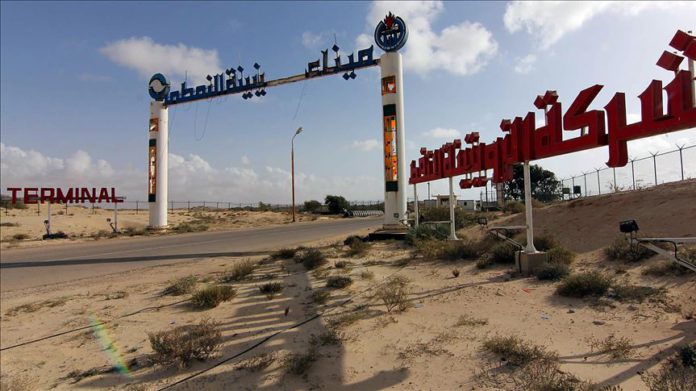 Libya’s prime minister called for a comprehensive investigation Wednesday into the European Union’s military initiative to monitor a UN arms embargo on the country.

Libya opposes the operation because it falls short of preventing military aid from reaching renegade commander Khalifa Haftar’s Libyan National Army (LNA) as it only monitors the sea, it said, adding comprehensive monitoring should be carried out on land, at sea and in the air.

Libya has sent a letter to the EU on the issue, it underlined.

The mission aims to operate in the air, sea and with satellites to ensure that all countries respect the ban on providing arms to the parties involved in the Libyan conflict.

EU forces will also watch for illegal oil exports, prevent human trafficking and contribute to the training of the local coast guard and navy as a complementary task.

The Libyan army has recently made gains against Haftar’s militias, which are supported by France, Russia, the United Arab Emirates and Egypt.