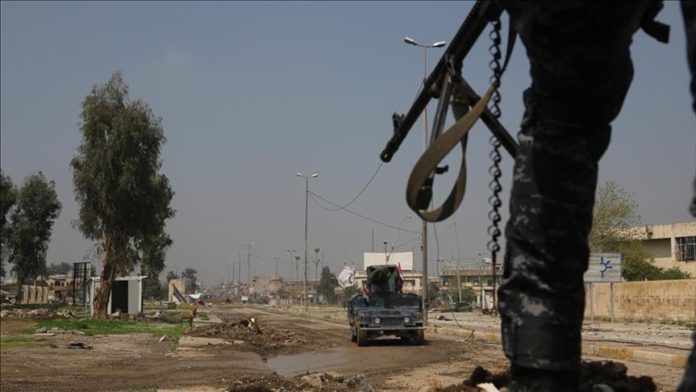 Libya’s counter-terrorism forces captured senior Daesh/ISIS leader Mubarak al-Kharmi in an operation in the western city of Bani Walid, according to the Libyan authorities on Tuesday.

In a statement, the Joint Operations Forces said two other Daesh/ISIS members were also captured in the operation which it said was carried out under coordination with the Libyan Attorney General’s Office.

The statement described al-Kharmi as an important figure in the terrorist network’s activities in North Africa.

“The arrest of Mubarak al-Kharmi is a great success for our security forces and our valiant youth of the Joint Operations Forces. The fight against terrorism will continue across all our beloved homeland,” Dbeibeh said on Twitter.

He said al-Kharmi’s capture will help in “discovering vital intelligence on Daesh/ISIS”.